Welcome to Day 19 of the 31 Days of Random Reflections on Raising and Homeschooling a Child with Special Needs. You can find the main page for this series here.

Before becoming a parent, I already touted myself as the world’s best parent.

I envisioned my baby growing up with toys made of natural materials in a home without television. I was already immersing myself in the philosophy of Waldorf education in the months before his arrival making sure to have all the wooden toys and silks I could get my hands on.

You probably share my disappointment if your child displays zero interest in imaginative play.

You probably share my horror if your child is highly motivated by technology instead.

I experienced a constant inner-struggle between fostering my son`s interests and fighting guilt since I knew how detrimental exposure to television and other media is to children.

However, in observing how my son consumed technology, I was also introduced to the many benefits for learning. I saw how technology could really help with the development of his skills. I saw it when he watched TV, when he scrolled his dad’s iPhone, when he moved to the beat of the music on the radio, when he asked for his iPad, and when he watched Glee episodes for the thousandth time.

With multimedia being so pervasive, I wondered:

What the research shows

A review by Wartella and Jennings (2000) looks at the effects of new technology (which is interactive) in relation to studies done in the past about older technology (primarily passive like television and radio). While they conclude that further research is needed on the effects of media on children, they highlight how new media (social media, interactive equipment, etc.) “holds more promise for enriched learning experiences” since there is much more “potential for interactivity compared with earlier media.”

Hasselbring and Glaser (2000) state: “Not only can computer technology facilitate a broader range of educational activities to meet a variety of needs for students with mild learning disorders, but adaptive technology now exists than can enable even those students with severe disabilities to become active learners in the classroom alongside their peers who do not have disabilities.”

Since many apps are intended for children with special needs, I know that my son is likely getting more benefit from technology than not.

Why I allow my child to consume interactive media

I am quite cautious in selecting good quality educational programs and apps for my son to view or use. Here’s what he gains from good quality programming:

Why I allow my child to consume mainstream media

I also allow my son to consume mainstream media. By this I mean contemporary television (like Glee and The Ellen Degeneres Show) and radio programs (like our local morning shows) and modern music (like Taylor Swift and Pitbull).

Sometimes, the content is explicit and not considered appropriate for a child his age, but I let him watch or listen just the same. I don’t think he understands foul language since we give meaning to “bad words” in context. Mostly, I want him to experience the culture his cousins and friends are exposed to in school or on the playground. While many homeschoolers choose to homeschool to avoid these occurrences, I’m encouraging them with my son.

My son is so different from his peers, this is the one connection he makes with them. When his 10-year old cousin sings an Adam Levine song, my son perks up and “dances.” It makes him connect with others. It makes him belong.

There are bad words in the song? That’s OK. If my son can pronounce the “F” word, I’ll know he’s progressed leaps and bounds since it’s an advanced speech sound to articulate.

My son still shows little interest in wooden toys. But, he consumes mainstream media — bad words and all. And, I’m OK with that.

Related articles on this site: 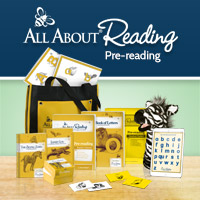 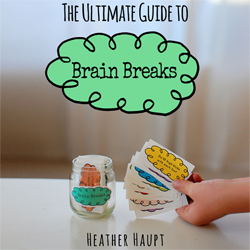 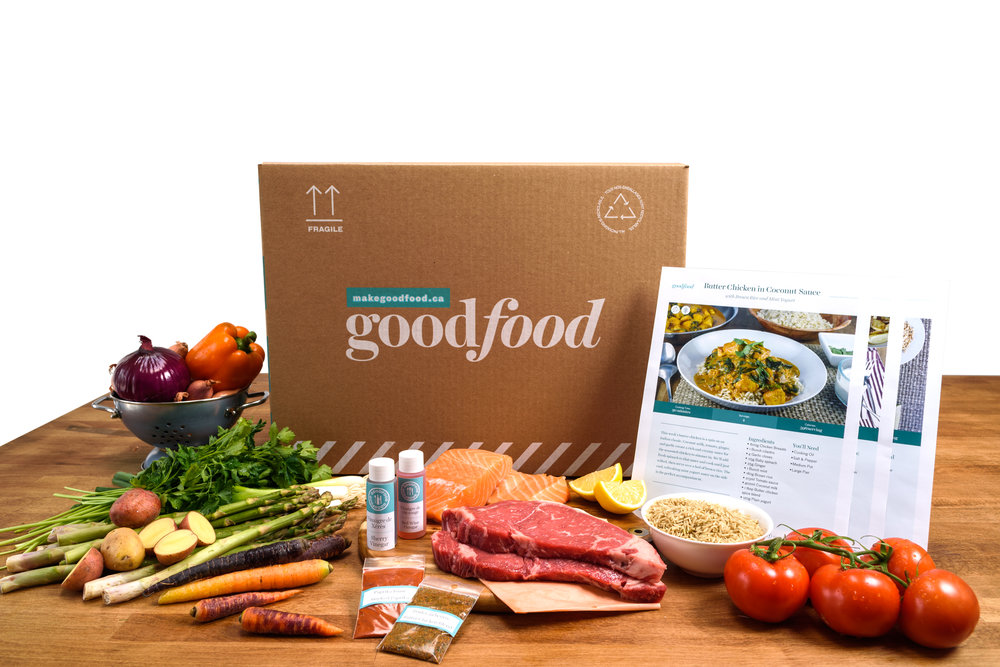